La Gomera is one of the seven main islands of the Canary Islands (Spain). It is located in the Atlantic Ocean, in the western part of the archipelago. It belongs to the province of Santa Cruz de Tenerife. Its capital is San Sebastián de La Gomera. The island is from the year 2012 Biosphere Reserve.

In the center of the island is the National Park of Garajonay, declared a World Heritage Site in 1986 by Unesco.

La Gomera has an area of ​​369.76 km². Its highest point is the Garajonay peak, with 1,487 m. of altitude, which belongs to the Garajonay National Park. The island is about 12 million years old. It is also known as the Columbian island, because it was the place where Cristóbal Colón supplies food before leaving for the New World in 1492.

La Gomera has the Garajonay National Park, established in 1981 and later named by Unesco as a World Heritage Site.

The erosion of the water has traced numerous ravines, and on the coast it has delineated prominent cliffs: an example of this is the protected natural space of Los Órganos, in the north of the island. The Organs constitute a sample of basalt colonnades, formed by the slow cooling of lava in an old crater.

La Gomera has always been appreciated for its exceptionally preserved forests. The exemplary conservationist behavior is a source of pride for the people of Gomera.

The economy of La Gomera has been focused on the activities of the primary sector, especially agricultural and livestock, but also fishing has stood out for its importance, reaching, comparatively, the highest level of the western islands.

We guide you on a wonderful journey through the senses. We invite you to touch it, smell it and taste it. To stay fascinated by its stunning landscapes.

All this, together with the mildness of its mild climate, the multiple cultural and natural values ​​it possesses, as well as the incomparable beauty of its villages and a national park considered a World Heritage Site, make the Colombian island an ideal place for quality tourism.

In La Gomera you can live your own experience. Make it unique, both for you and for whoever you want. Imagine an island that opens the arms of its thousand-year-old forest, which bathes you with its crystalline coves, which makes you vibrate at the rhythmic rhythm of its millenary culture. 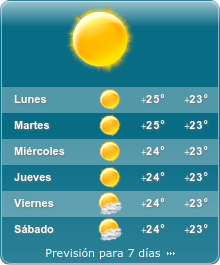 If Columbus’s journey to America is considered one of the most important journeys ever made, we must not forget that it was precisely from here that the Genoese sailor released moorings towards immortality.

La Gomera is therefore history, and these important historical references with a unique account, since they are intimately linked to the Colombian deed, and to the deepest ancestral traditions. The conservatives at present can be modest, but nevertheless in them the rich value that made of this island the route to the New World is preserved intact. 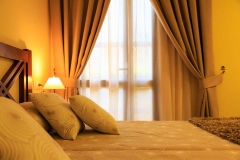 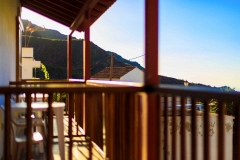 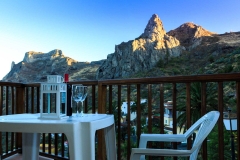 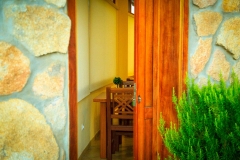 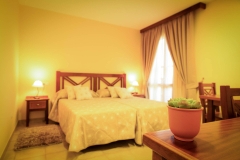 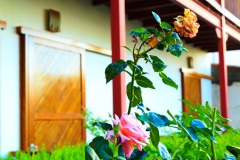 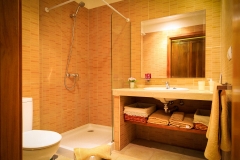 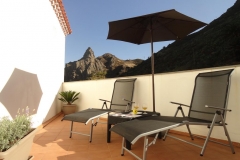 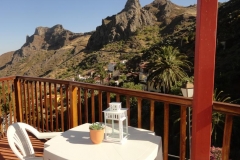 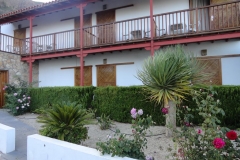 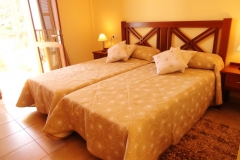 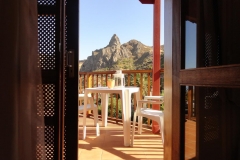 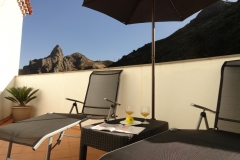